I am writing this post to help you remember the fundamental differences between the two malarial parasites P. falciparum and P.vivax.

I hope after going through this post, you will discover some fascinating things and their arrangements in the word “FALCIPARUM“. This word will help you can recall or write the life cycle of both P. falciparum and P.vivax individually or even write the most important differences between their life cycle.

Note: To get the best of this blog post: you must have some idea about the general life cycle of the malarial parasite and its stages. Let’s begin with this magic word “FALCIPARUM”. For now, only focus on this word and the alphabets there

Note: If you liked this blog post and think it will be useful to your friends too, please do not forget to share with friends and if you think this blog post can be made more resourceful and more useful please do leave me  in the comment section below.

Hello, thank you for visiting my blog. I am Tankeshwar Acharya. Blogging is my passion. I am working as an Asst. Professor and Microbiologist at Department of Microbiology and Immunology, Patan Academy of Health Sciences, Nepal. 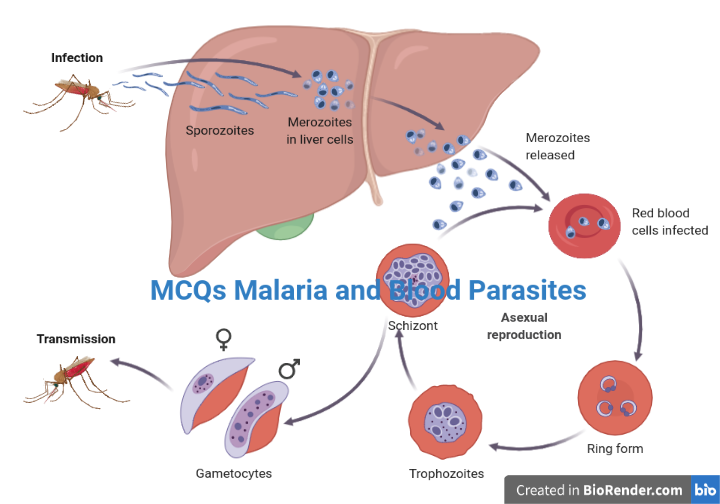 Direct microscopic visualization of the malarial parasite on the thick and/or thin blood smears has been the "gold standard" for malaria diagnosis. 4 responses to “Relationship between sickle cell anemia and malaria”